Lunéville has the privilege of owning a castle on its territory, nicknamed the little Lorraine Versailles. Built in the 18th century, it is at the heart of the history of Lorraine, but also of France and Europe. Lunéville is home to other listed treasures: the church of Saint Jacques conceals an organ with hidden pipes that is unique in Europe, the Maison du Marchand is a remarkable building with a façade finely chiselled in the pink Vosges sandstone. The synagogue is the first to have been built in France since the Middle Ages. Rue de Lorraine, the Italian-style theatre and the Treaty House, where Joseph Bonaparte signed the Treaty of Lunéville with Austria in 1801, are also among the curiosities to be discovered. The traces of an industrial past turned towards the crafts are still very present. The royal earthenware factories as well as the Conservatoire des Broderies remain living witnesses of this period. As far as gastronomy is concerned, two specialities, part of the French culinary heritage, were invented in Lunévile for King Stanislas: the baba au rhum and the bouchée à la reine.Every year, regional and even national events are organised, including the Grasse Fair, the Equestrian Encounters, the Breeding Festival, the Pumpkin Festival and the International Autumn Fair (paintings and sculptures). Exhibitions are held throughout the year, notably at the Château and in the two museums, the Abbey Hotel and the Bell Tower (within the Saint Jacques church). 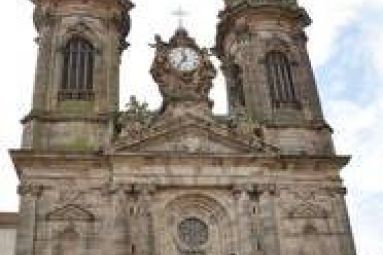 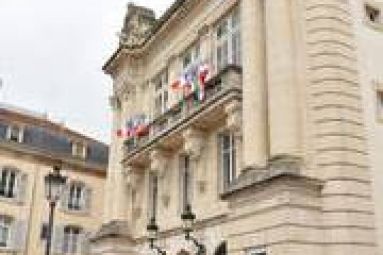 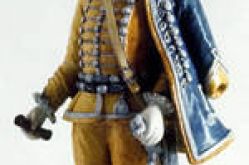 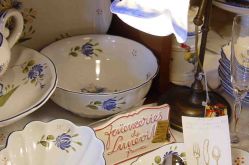 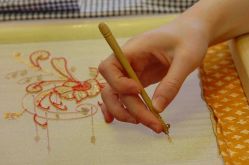 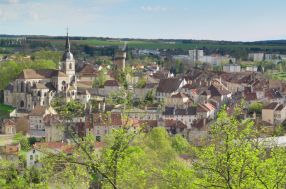 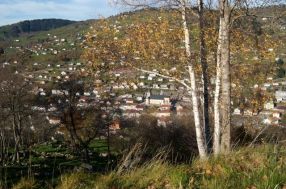 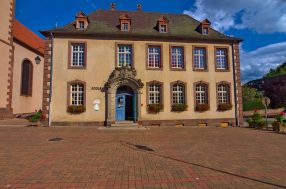