This hôtel particulier was rebuilt in the second part of the 18th century. Its name comes from one of its owners, Pierre-Antoine-Victor Huot de Goncourt, former gunnery captain and uncle of the writers Jules and Edmond de Goncourt, who bought it in 1816. From the building that preceded it, only remains the caves from the end of the 15th or from the 16th century, under the main body. This building is without a doubt the most beautiful realisation of civil architecture in Neufchâteau. Built in cut stones, it has a symmetrical design with five bays on three levels. 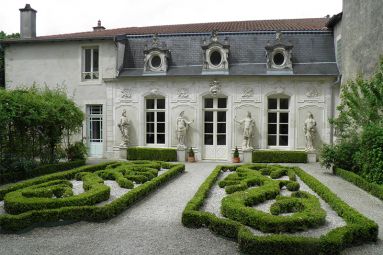 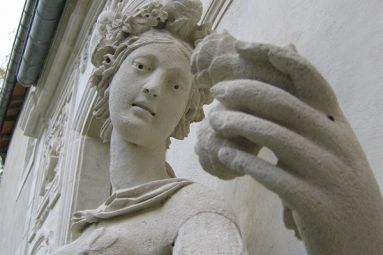 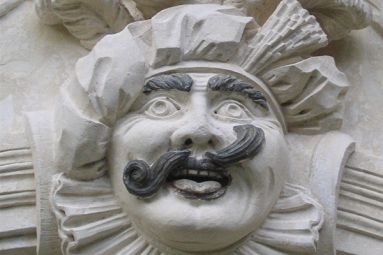 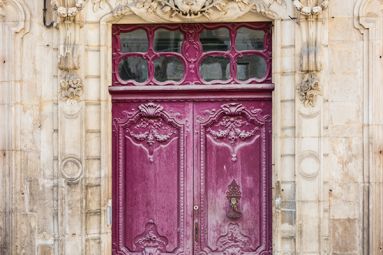 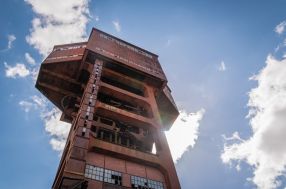 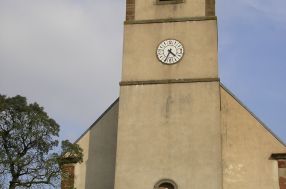 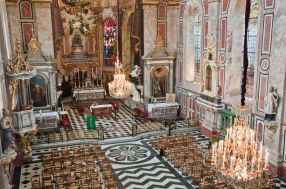