Grand town has one of the most impressive amphitheatres constructed by the Roman Empire and possessing a major axis of 148m. It was an important pilgrimage site for those who asked for intercession from Apollo Grannus. The deity was associated with spas and the thermal waters found on the chalk plateau in the ‘Hauts Pays’. The museum has a mosaic measuring 232 m2 that paved the central part of an ancient basilica, the foundations of which can still be seen. 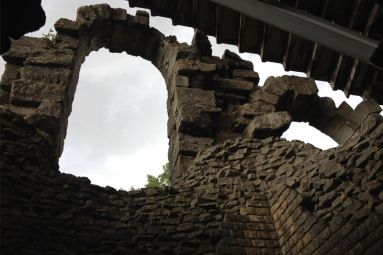 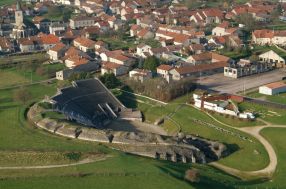 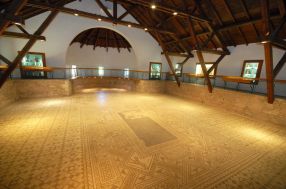 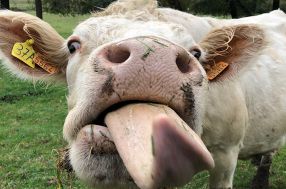