Grundviller’s calvary, from the 16th century, is files as a historical monument. It is one of the most majestic calvary of Lorraine and its dating is evaluated at 1515. The upper part represents the Christ in cross. By his side, there is his mother and the apostle John, at the foot of the cross, Mary-Magdalene. The lower part presents the story of the passion of the Christ with 8 sculpted panels: 6 on the front and 2 on the side. On a skull lies a medallion on the top of which sits a crown: it symbolizes the 2 ends of the human variety. Behind, you can see the Christ in the tomb. Until 1939, the calvary was erected near the cemetery, close to the Saint Ann chapel, destroyed in 1872. At the beginning of the hostilities, the monument has been taken to pieces and transferred to Cognac. It occupies its today place since 1941. 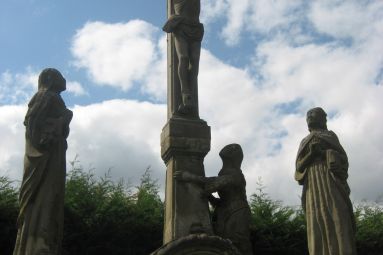 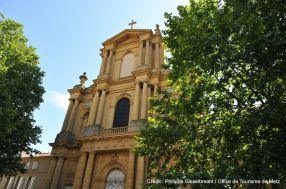 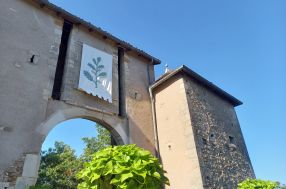 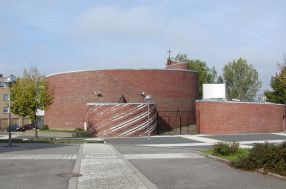