CLOSED UNTIL FURTHER NOTICEA true collection of history, this mythical place, in the heart of the historic centre, concentrates in its heart various architectural styles, linked to the great episodes that built the town. Thus, the Gallo-Roman period is visible in the Roman Bath, through the remains of the swimming pool (steps), the Jutier gallery or the Roman oven naturally heated to over 50°C by its source of Hell at 72°C. The other baths (Stanislas: 1752-1758; Tempéré: 1772; des Capucines: 18th century; National: 1812-1819; Montaigne: 1821) illustrate a period dating from the second half of the 18th century to the first half of the 20th century. Guided tours are possible on certain dates, ask the Tourist Office or the thermal baths for more information. 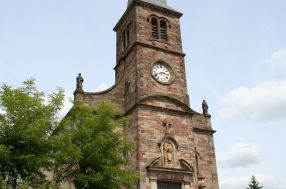 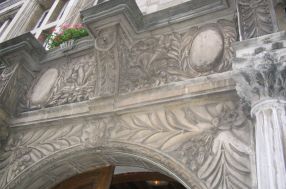 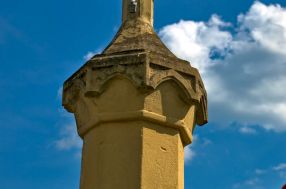