03 29 66 01 30 WebsiteGoogle map Contact
A square designed and arranged at the request of Napoleon III to undertake the construction of the current church, to replace the old, dilapidated and too small church. In a flamboyant neo-Gothic style, according to the plans of the architect Grillot, reviewed by Viollet-le-Duc, the church has the appearance of a small cathedral. An imperial crown, placed at the base of the arrow, testifies to the Emperor's generosity. In front of the church, two bronze stelae, representing the profiles of Napoleon III and Count de Cavour, commemorate <<< the Interview of Plombières >>. On July 21, 1858, the Emperor and the Prime Minister of Victor Emmanuel II, King of Piedmont Sardinia, took a series of measures that paved the way for Italian reunification. 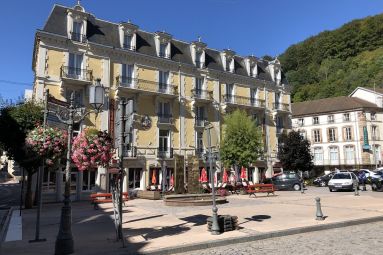 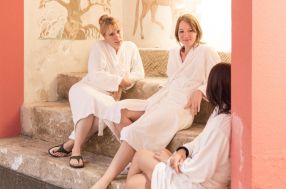 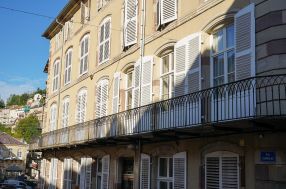 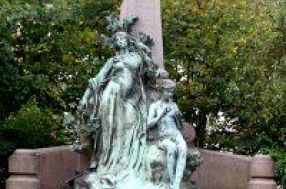