Built under the Restoration to serve as a residence for members of the Royal family who came to use the waters in the spa town, the Pavilion was inhabited in 1828 by the Duchess of Angoulême, who learned of her husband's fatal accident. Alfred de Musset was received there in 1845 by the Prefect of the Vosges. Napoleon III stayed there three times, in 1857, 1858, 1865. It was in this building on July 21, 1858, that the Emperor had, with Cavour, the famous Interview, during which the future of Italy, then occupied by the Austrians, and the connection of Savoy and the County of Nice to France were to be decided. 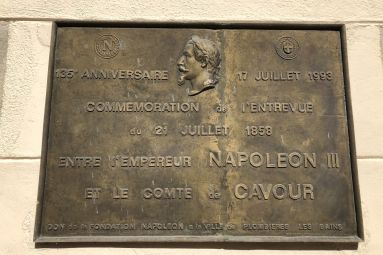 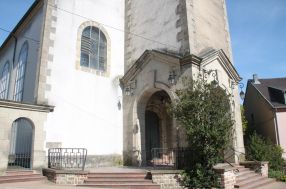 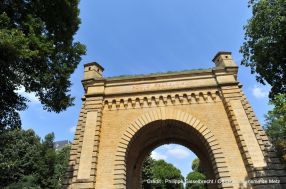 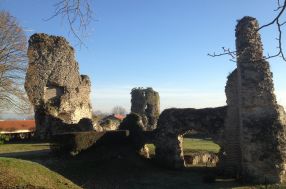