Built in the 13th century, Luttange Castle originally consisted of two residential buildings built in the courtyard and linked to the central point by a defence tower. In each century, transformations were made. There is still a round tower dating from the 13th century and a square tower from the 14th century. In the 15th century, an oval door was built in front of the square tower, a unique construction in Lorraine. Emperor Charles V bought the castle of Luttange to give it to his valet and court painter, Jean Monet. Later, the buildings were owned by the d'Attel and de Cabanes families who attached great importance to the interior decoration (superb fireplaces). In the 19th century, the descendants of these families donated the buildings to the commune. The facades and roofs of the postern as well as the interior gallery and the access staircase were listed as Historic Monuments by decree on 2 November 1979. 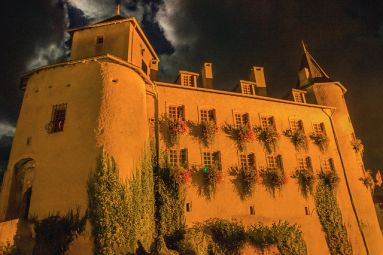 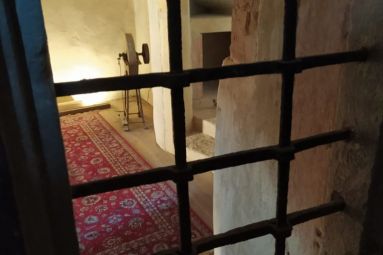 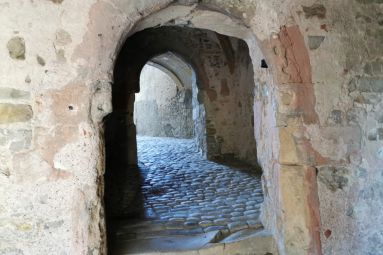 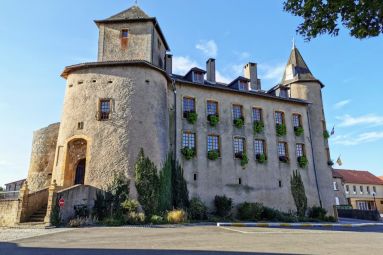 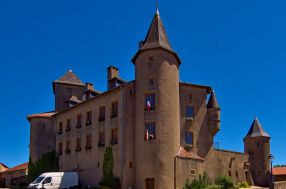 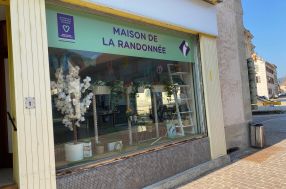 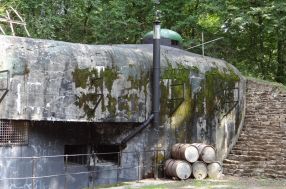 CIRCUIT OF THE MAGINOT LINEEBERSVILLER