Realising that the small catholic community no longer had a place of worship, his Grace himself, from Pont des Loges, Bishop of Metz and a great builder, financed a chapel dedicated to the Immaculate Conception. It shelters the statue of the Virgin Mary as a child. The front of the chapel shows the door and the window in Neo-gothic style. It was inaugurated in August 1886, the same day as the benfactor died. In March 1945, the chapel was badly damaged in the allied bombardments.After the war, the recostruction was slow until Etienne Olland arrived in 1958. the ltter had a serious illness. he had a statue of the Virgin sculptured and was looking for somewhere to place it and discovered Baerenthal.He accelerated the work on the chapel and installed the modern statue of the Virgin carved by the scupltor Keller from Molsheim and the chapel was named "Notre Dame de a Confiance". From the beginning of May, 1960 up to his death in 1971, etienne Olland organised numerous pilgrimages to Notre Dame de la Confiance. Thanks to him the pilgrimages sprung to life and continue to this day.Discover:The chapel is on the village heritage path "au grès du chemin...notre histoire", a 3,7km circular trail. 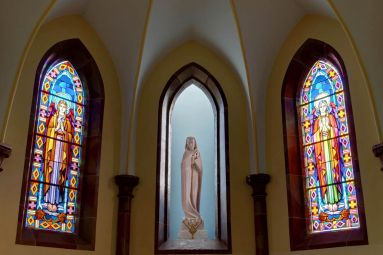 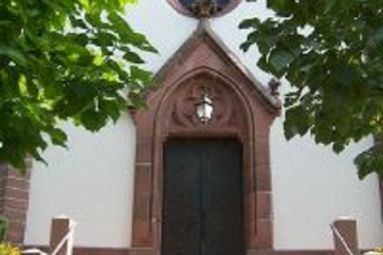 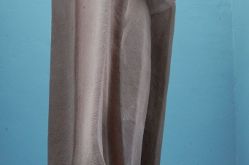 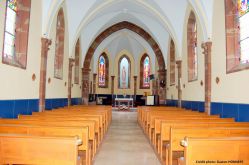 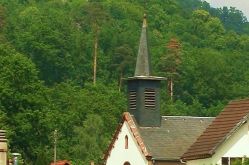 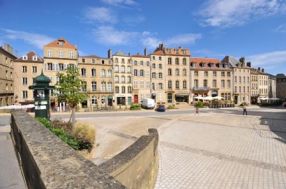 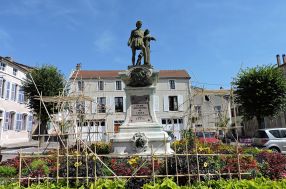 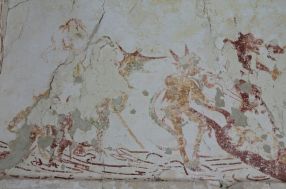