The Rothenburg Castle is several hundred metres from the Falkenstein but has only a few visual remains. Its origins are unknown. The castle is cited in 1353 as belonging to the Count of Bitche. several years later, it became a hideout for highwaymen and was eventually destroyed by the Strasbourg militia. In the 16th century, it is sited as a small old ruined castle.Access:By the forestry road, a small steep path will take you up to the ruins. 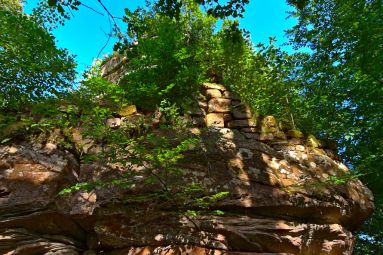 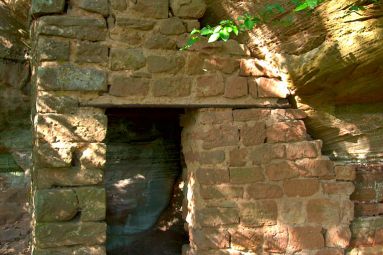 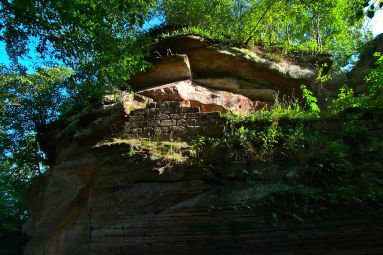 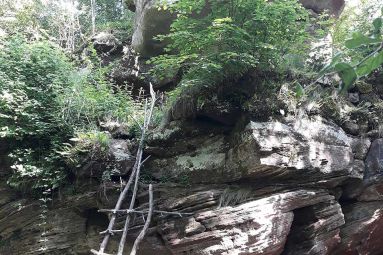 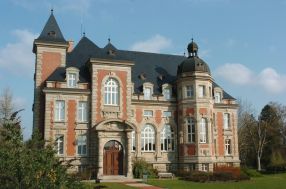 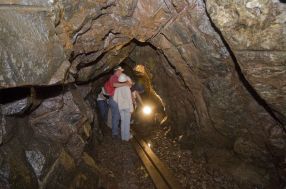 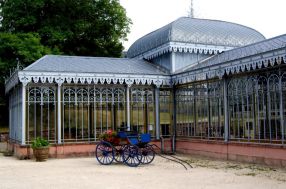