This authentic Pottery Works was built in 1735 by Mathias Lesprit, "Maître Faïencier de Badonviller" (Earthenware Craftman of Badonviller). In 1748, the domain was sold to Jean-Louis Beverlé (Monnaie de Strasbourg’s manager) and the business became successful. The building burnt and was built again in 1754: the best workers and craftsmen were hired then. François-Antoine Anstett, a painter and chemist, was one of them: he became the manufacture’s manager later on. This period is known as the “Golden Hour” of the manufacture. They have tried to make and sell porcelain as well but they stopped as the competition with Limoges Porcelain was too hard. As a result, they turned to earthenware making only for good in the 19th Century. The earth in Niderviller is unique and allowed artists and craftsmen to make outstanding and authentic masterpieces. There are more than 1000 molds of vases and statues from the 18th Century in the pottery works. Statues made by Cyffé, Lemire and other well-known artists were very popular in Europe during the 18th Century. They were all inspired by mythology or romance scenes. The most famous remains “The Kidnapping of Hélène” that you may see at Sarrebourg Museum as well as other Niderviller earthenware masterpieces. Outdoors open visit only. 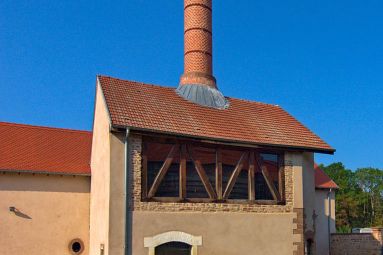 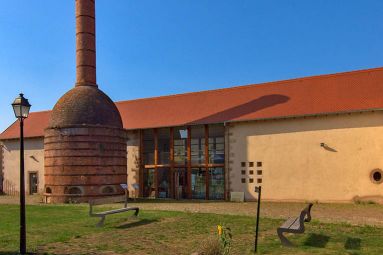 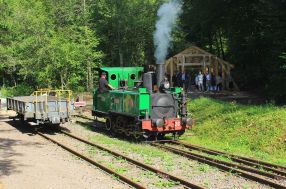 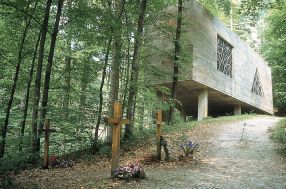 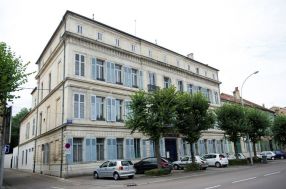