The hamlet of the Croix-Guillaume in Saint-Quirin was inhabited from the first to the third century. It groups together on a limited relatively surface, habitats, sanctuary, necropolis and several sandstone extraction quarries. This site is a good example of a rural occupation which was developed in the Gallo-Roman period in the Vosges Piedmont. All of the furniture found during the excavations is kept in the Museum of Sarrebourg. The marked-out site is accessible freely every day. A free guided tour can be organised for groups on demand. Access: at 17 km to the South of Sarrebourg, by the D44 and the D96 to Saint-Quirin, in the direction of Abreschviller. 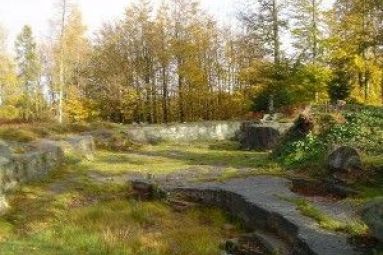 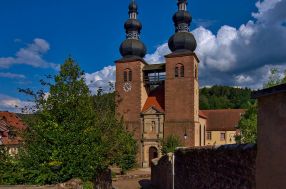 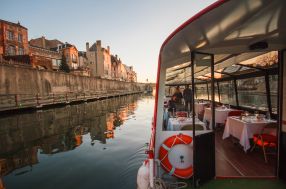 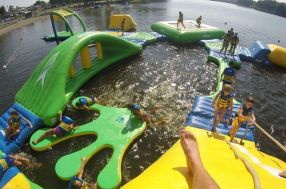