Built between 1755 and 1759 in neoclassical style, at the request of the army, the church is called a “stronghold church”. Unlike most churches it has no steeple, but two towers that were used as a lookout point, among other things. The church’s interior decoration is to be admired, especially the four-pillared canopy over the high altar and the magnificent organ built in the 18th century and restored by Kern in 1969 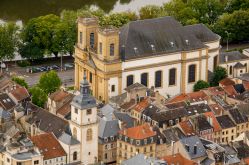 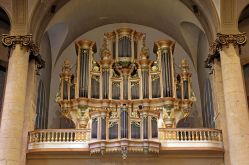 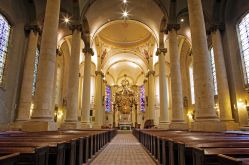 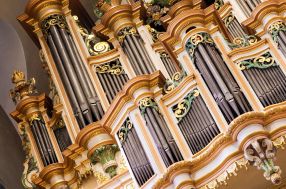 THE ORGAN OF ST. MAXIMINTHIONVILLE 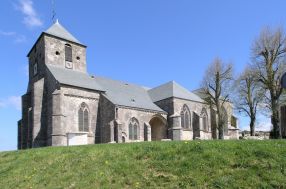