Playing a unifying role, in the spirit of Wilhelm II, the postal service was of central concern of the Emperor. Attached to the Alsace-Lorraine postal service, the architect Ludwig Bettcher designed the project in a Romanesque Revival style - imposed by Emperor Wilhelm II - with great focus on functionality. Built from 1908 in pink sandstone from the Vosges, the post office was opened in 1911. 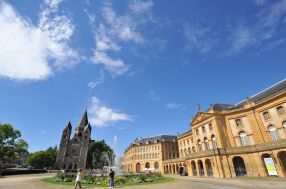 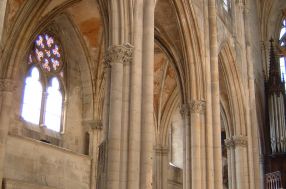 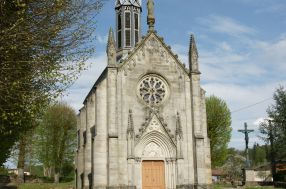