The first Hôtel de l'Intendance was erected in the 18th century as part of a major urban project under the leadership of Marshal de Belle-Isle who was responsible for giving Metz its classical stamp in terms of architecture. The seat of the prefecture since 1806, the present building was partially rebuilt based on the original model after it was damaged in a fire. 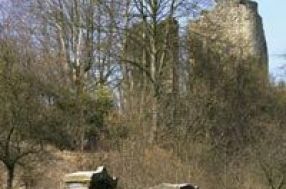 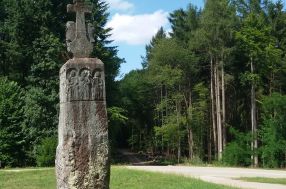 THE STONE OF THE TWELVE APOSTLESMEISENTHAL 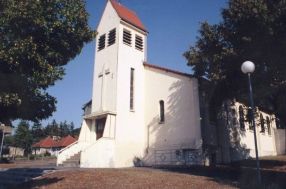