Situated at the top of Sainte-Croix hill, the birthplace of the city, this church was rebuilt in the 13th century. During the first annexation of Metz to the German Empire, the facade and the bell tower were modified by architect Conrad Wahn. Inside, there is a 12th century stained glass window, the oldest in Lorraine, depicting a small crucifixion scene. 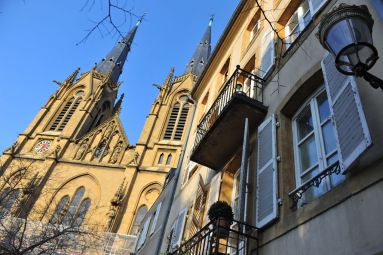 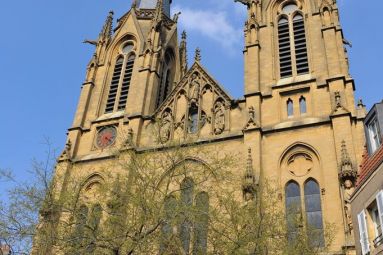 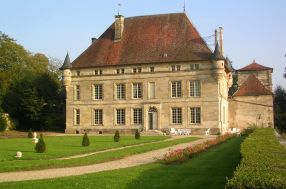 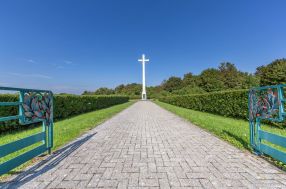 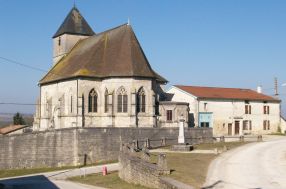