Built on a rocky spur, Hattonchâtel was fortified in the ninth century by Hatton, bishop of Verdun who gave it its name. The citadel was destroyed in 1634 by order of Richelieu. An American benefactor, Miss Skinner, contributed to reclaim the architectural heritage damaged during the First World War. In the village are to observe the house to the vault (XII and XIV century) in the village, home to arcades, the wash house (rebuilt in 1921), Calvary (XVI century), the church and its stained glass windows of Jacques Gruber, the cloister of the XIV which there is only one gallery, the portal of the chapel dated as of the fourteenth century and of course the castle. The Gothic altarpiece attributed to Ligier-Richier, sculptor St. Mihielois is dated 1523. This triptych located in the cloister is considered a remarkable element of the sculptor. The castle was built around him on 860 for the Bishop of Verdun. It was rebuilt in the fourteenth and sixteenth century. Heavily damaged during the first war, it was rebuilt from 1923 to 1928 on behalf of Miss Skinner. This castle retains original features, the western gap, the arc of the main portal, part of the north wall and the bottom level of the south façade of the body logis.Il dominates the plain of Woëvre and offers a view exceptional. 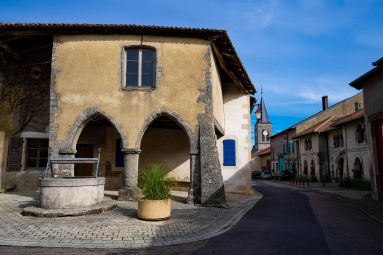 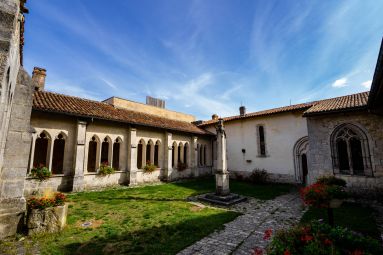 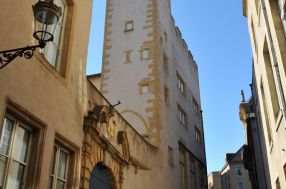 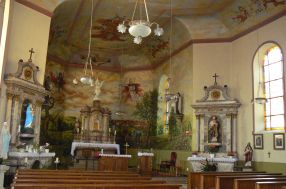 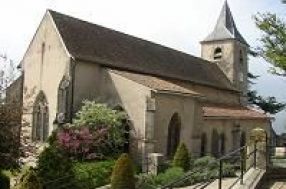