This Séré de Rivières fort was built in 1878. It is built entirely of stone rather than concrete and it withstood massive shelling in September 1914, as well as repeated attacks from the German army, saving Verdun from encirclement and protecting the rear of the eastern flank of the French troops fighting in the Battle of the Marne. 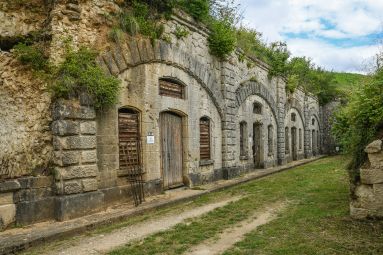 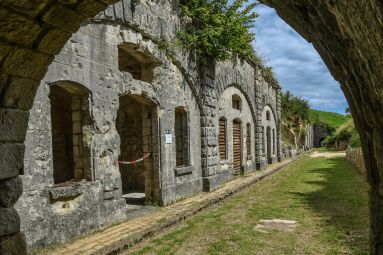 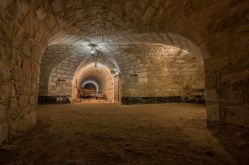 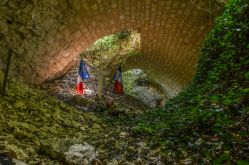 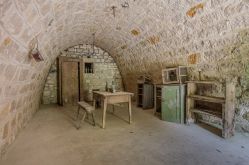 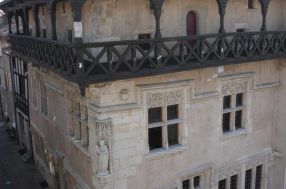 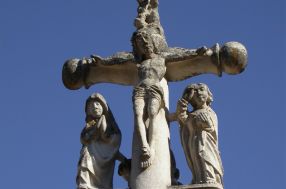 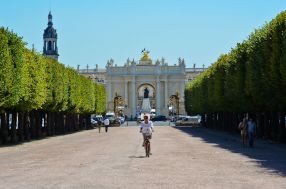