In the beginning of the 16th century, Hugues des Hazards wanted to thank the villagers for the building of the new church and allowed them to build several small buildings in order to shelter the crops inside the fortified walls. Since the Revolution those buildings called «Les Loges », originally made for food storage were used to live in by poor families. About 40 Lodges were built with less noble materials than the church. They are almost identical by their dimensions, their groundplan and their height. They form an extraordinary rural heritage. In 1980, an association was created in order to repair the organ. After a few years, noticing the deterioration of these lodges and their near-abandonment by the population, the association acquired one of the lodges and furnished it the way like interiors of Lorraine in the 19th century were done. The action taken by the association caused a recovery movement in the population which allowed a recent installation of seven families in these loges. 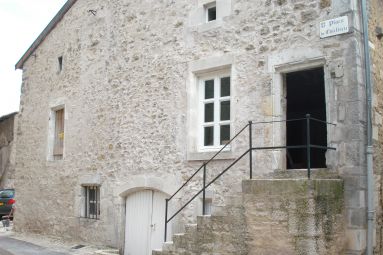 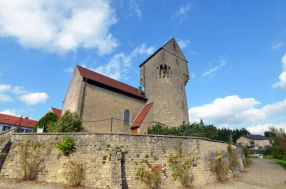 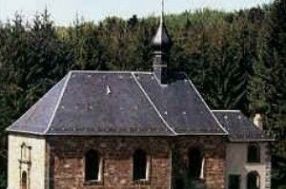 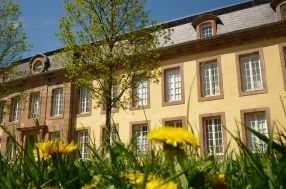