The old town of Nomeny was the property of the bishop of Metz until mid-16th century and was fortified until the 17th century. Built between 1335 and 1365, its ramparts were destroyed on Richelieu's orders. Its Romanesque fortress (11th century) and its Gothic castle (14th century) were destroyed on Louis XIV's orders. Of the fortress that once existed, only remain the relics of three towers, three curtain walls between two bastions, two ditches of the fortress and the cobblestones of the castle courtyard. They are maintained by the Lorraine Heritage association of Seille and by the city of Nomeny. Free access. The chancel, chancel front, bell tower, and two lateral chapels of the church were built in the second half of the 12th century (Historical Monuments). They were built in the Romanesque period with cross rib vaulted. The Gothic nave and lateral chapels were converted into naves when the walls were opened in the 14th and 15th centuries. Its statuary (Inventory of Historical Monuments) was built in the second half of the 15th century. Thanks to its remarkable acoustic, an annual musical season is organized for the heritage restoration of the forgotten music of the ducal and “évêchoise” Lorraine (belonged to the political territory of one of the Three Dioceses: Metz, Toul, and Verdun). 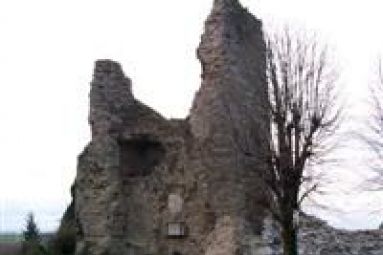 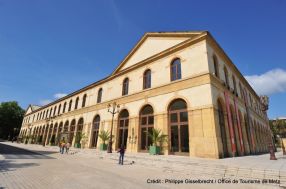 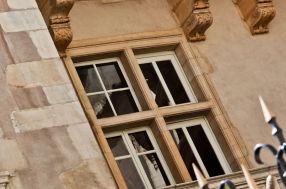 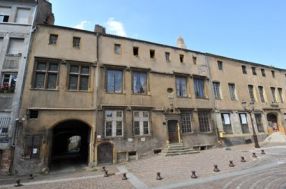