The Roman House is the replica of a villa uncovered in Pompeii and is located on the banks of the Moselle. Because I love Epinal so much (they kindly adopted me!), I especially like to stroll, from May onwards, around this restful place and through the scented alleys of its magnificent rose garden.In Epinal, green spaces are an imporant part of the city! The rose garden, in the French formal style, charms me with its 500 varieties of roses carefully tended by the city’s gardeners. When I get to the centre of this scented and colourful park, I go back in time to 1892, when Mrs Morel Leclerc, heiress of a flour mill transformed into a pasta factory, decided to build the Villa. The architect Boussard, aware of the Vosges climate, which was a little cooler than the Italian one, made a few adaptations such as the chimneys in the corners to ensure underfloor heating. He also created an entrance hall consisting of two covered atriums, each with an impluvium. It is said that Mrs Morel, draped in a toga, gave sumptuous receptions here, served by dwarfs! But the owner, ruined, soon abandoned her antique reveries! The city acquired this unfinished property in 1902 to install its library and finished the construction of the winter garden. This building is now home to the companies of the Pôle Images. 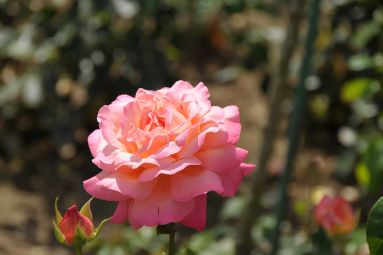 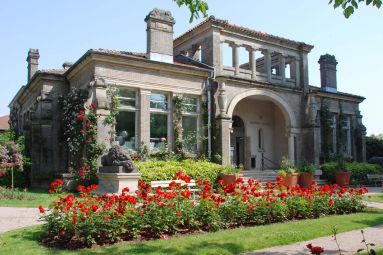 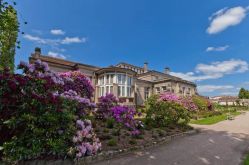 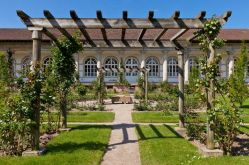 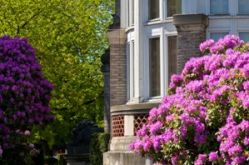 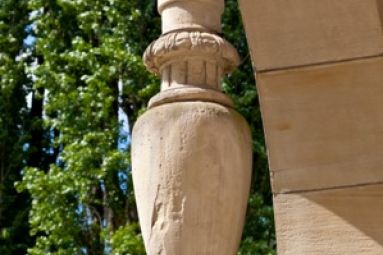 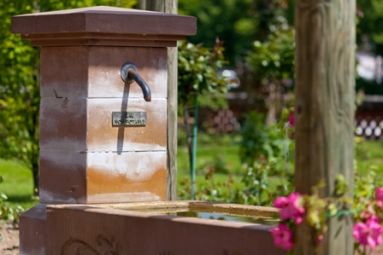 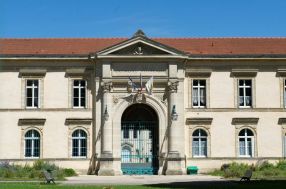 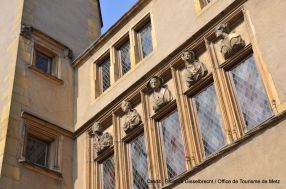 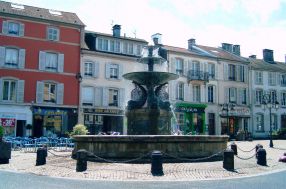