The 22-metre Valéran Tower is all that remains of the fortified outer wall which protected the Counts of Ligny's castle. The tower remains the most significant example of mediaeval architecture. Building began in the 12th century but was not completed until the 15th century. Major features of the system of defence include the slit windows and machicolations. The tower was used as a local prison in the 18th and 19th centuries. Open throughout the year for groups with advance booking. 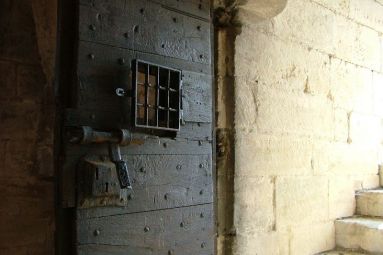 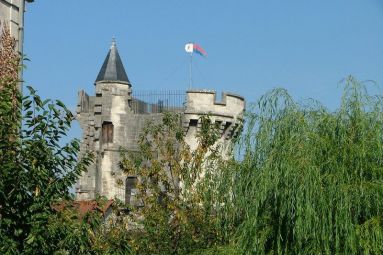 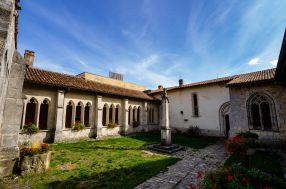 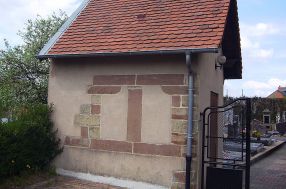 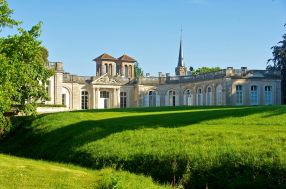