A medieval fortified town overlooking a curve of the Moselle, Liverdun was the summer residence of the Bishops of Toul. Its history is writ large on its remarkable monuments and sites, including the Porte Haute or high gate, the old 12th century collegiate church of Saint-Pierre, the old 18th century priory, the Château Corbin and its grounds, the wash-house, Renaissance façades and the Place de la Fontaine with its 16th century arcades. 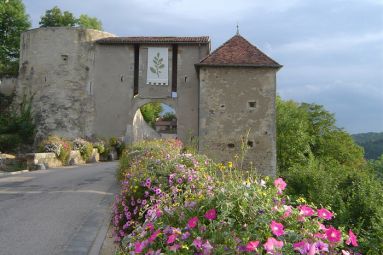 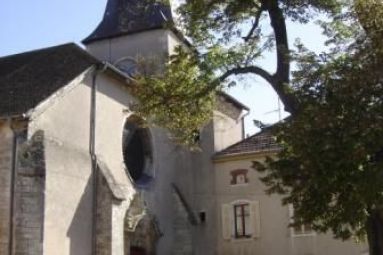 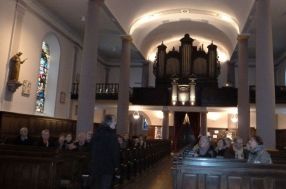 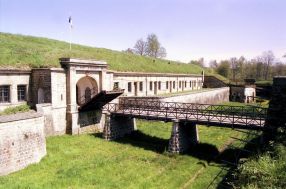 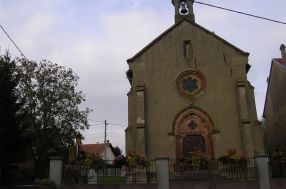