This church, designed in the Rhenish Romanesque style, was built near a stream in an old village. Between the 15th and 16th centuries, it was given a double system of defence, with a hoarding and slit windows at the top of the square bell tower. The attics and tower provided shelter for the local people in the case of attack. Damaged by fire in the 12th and early 19th centuries, the church was under threat of demolition at the end of the 19th century but was saved by the Historic Monuments Department and listed in 1904. During the Great War, it was used as a field hospital.Traditionally, it was the castles that provided protection for local people but, since they were relatively few in number, people had to fortify churches instead. The church was the hub of social life in a village and its only large building. It provided the locals with protection and was a place of safekeeping for their valuables. To ensure that it could fulfil the role efficiently, fortifications were added.On this building, you can see: - slit windows: narrow vertical openings that were widened to increase the firing angle. - a hoarding: upper floors built of wood. They were supported by corbelling or beams.Advance booking required outside the usual opening dates. 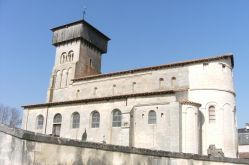 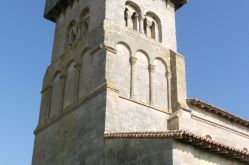 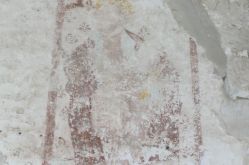 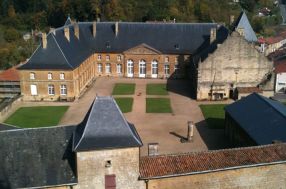 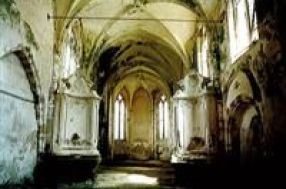 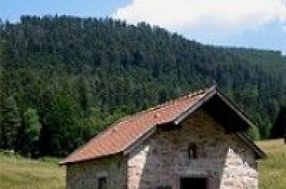