Built between 1221 and circa 1500, Romanesque in its layout but Gothic in its construction, St. Stephen's Cathedral symbolises Toul's rich past. Its Flamboyant Gothic West front, the most ornate section of the building, contrasts with the austerity of the Radiating Gothic style that is prevalent in the rest of the building. The cloister was built in the 13th and 14th centuries. Measuring 54 metres by 42 metres, it is one of the largest in France. An interesting set of gargoyles adds the finishing touch. The towers are open to the public in summer. 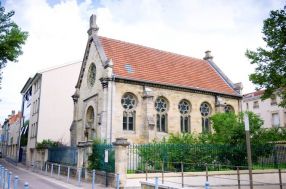 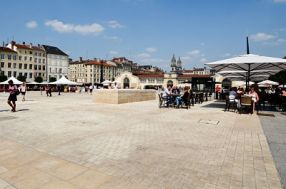 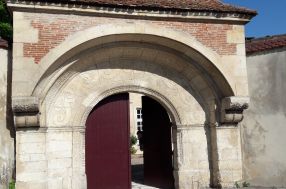