Place de la Carrière, or Carriere Square, appeared in the middle of the sixteenth century. Its name comes from its career use for jousting, tournaments and other equestrian games. It was later rebuilt by Stanislas Leszczynski in the 18th C. The square is closed to the north by the Palais du Gouverneur -the former Palais de l'Intendance- set in a semicircle of columns and to the south by a triumphal arch. At the south end, on one side stands the Beauvau-Craon Mansion by Boffrand, and just opposite in the south-west corner, Emmanuel Héré’s replica of this mansion which he made for the Bourse (the stock exchange). 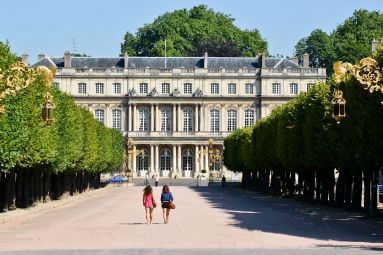 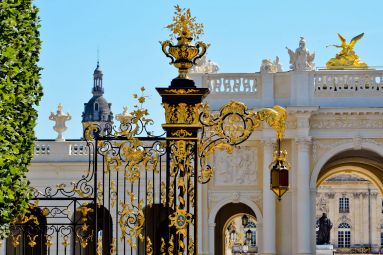 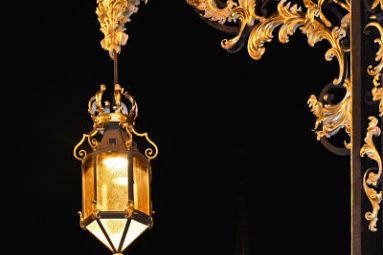 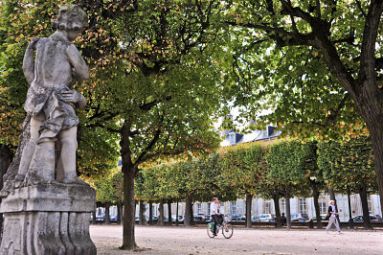 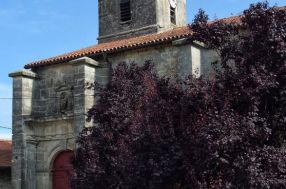 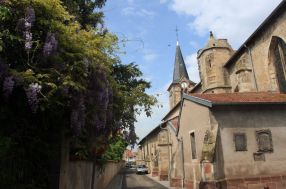 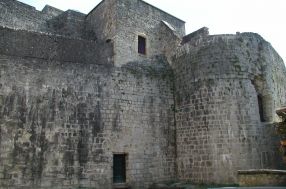