A modest chaple and sanctuary lay until 1738  on the site of the graves of the Burgundians who died at the Battle of Nancy (1477). Over time, it had been remodelled and expanded many times until finally it was razed by Stanislas. Emmanuel Héré was commissioned by Stanislas to build a baroque church in which he lies at rest along with his wife, close to the heart of his daughter Maria Leszczynska, wife of king Louis XV. 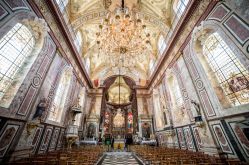 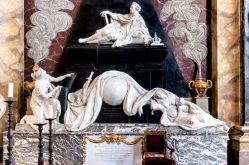 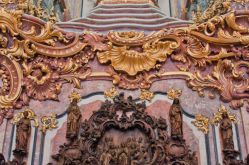 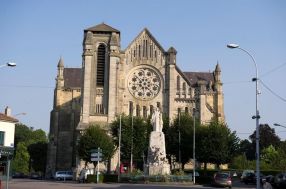 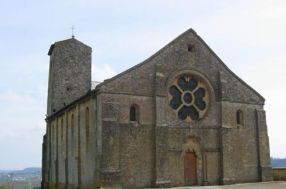 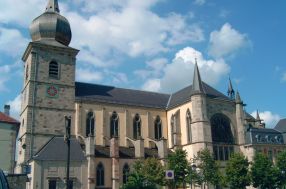