France’s second oldest still-active synagogue. The building dates from 1788, but was extended in the 19th century. The façade, which dates from 1935, is the work of the architect Alfred Thomas.Groups or individuals may be refused access for security reasons (building under police supervision during public opening times). 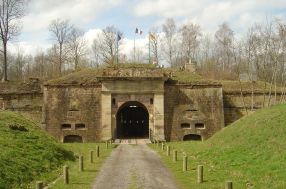 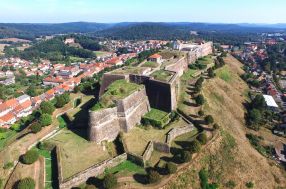 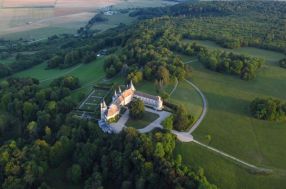