Overlooking the square Charles III, Saint Sebastian’s Church was built in the 18th century to plans for a hall-church with a curved facade inspired by that of Saint Agnes in Rome. This 18th century baroque church with its curved facade was influenced by the Saint Agnesa Church in Rome. Imposing statues of two dukes of Lorraine, Leopold and Stanislas keep watch over the Church and the neighbouring market place. In the interior, the life of Saint Sebastian is depicted in the dome in the ceiling. 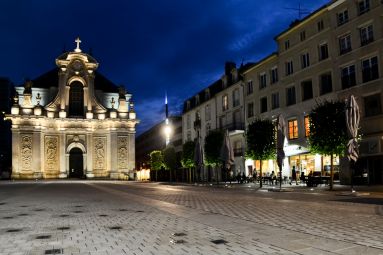 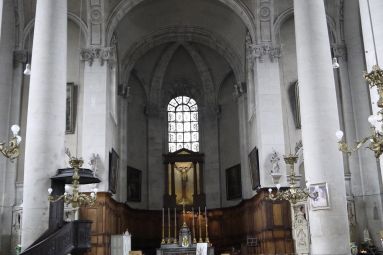 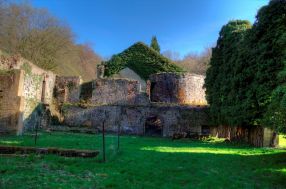 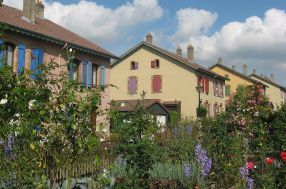 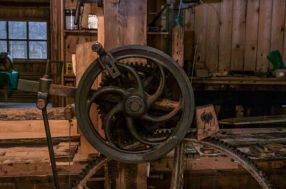