A pre-Roman style church has existed here as far back as the year 915. In 1783, following the Thirty Years’ War, the church was rebuilt under the guidance of priest-builder Pierre Emeringer (whose tombstone, located the outer north face, is adorned with a monstrance, tibias, and angel heads). It was built on the exact location of the previous church, but was oriented differently due to a lack of space. 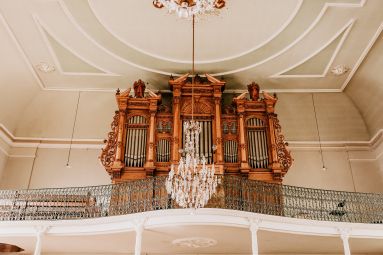 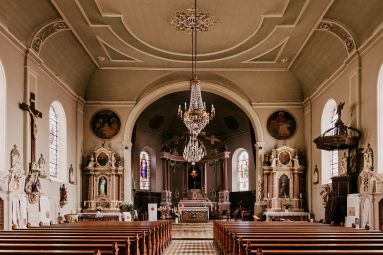 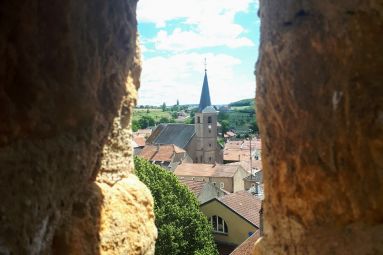 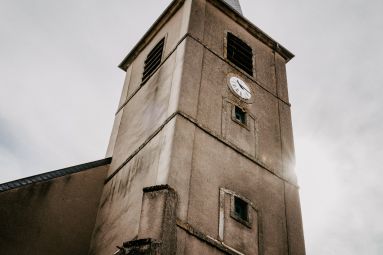 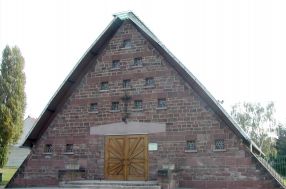 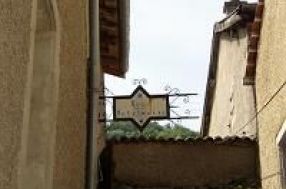 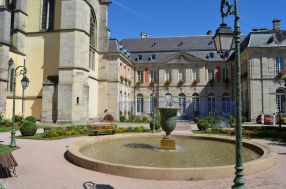