This Romanesque bell tower stands out from the rest of the building. It houses the choir of the former Saint-Étienne chapel of the Teutonic Order, built during the 11-12th centuries, of which it is the only part that remains. The top of the tower is opened up by eight Romanesque windows. On one of the stones on the outside of the bell tower, you will find a highly stylised sculpture from the 11th century, showing a bird perched on a tree. The church we can see today was built by architect Derobe in 1831. The frescoes in the interior are by Jean Engels and date from 1900. 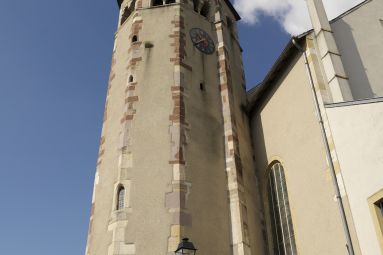 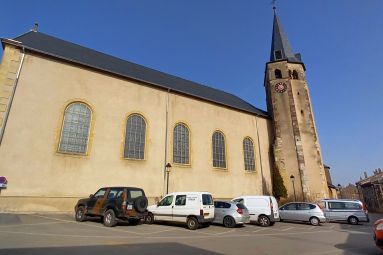 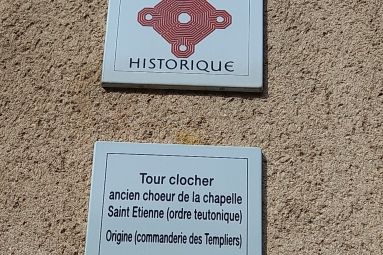 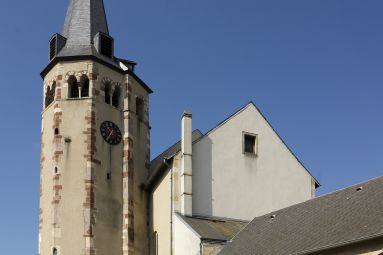 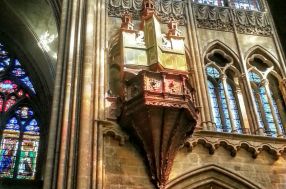 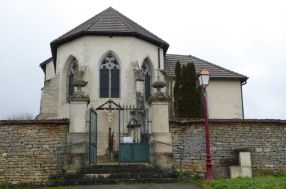 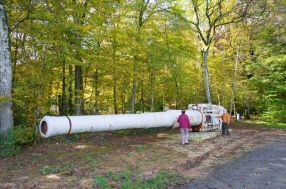