The Saint-Pierre building is both a church and a fortress. Built in the 15th century, it was part of the fortress and its massive bell tower was even a key part of the defensive system. The church itself is a three-aisled building, lit by small Romanesque windows. The crypt has been a listed monument since 1930 and the whole building since 1983. Only visible from the outside. 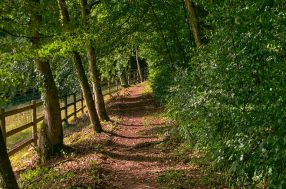 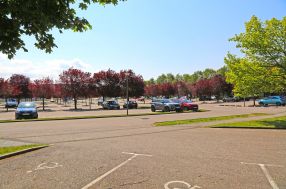