The story of the origins of the Chapelle, a Gothic gem from the 13th century, is still coloured by legend, and many a historian and scholar has tried to penetrate the mystery that surrounds it. One thing that’s certain is that this building has undergone numerous alterations through the ages. Since 2007, it has been a staging post on the Way of Saint James pilgrimage, a route listed as a UNESCO World Heritage cultural site.Visitors are received by the nuns in residence. 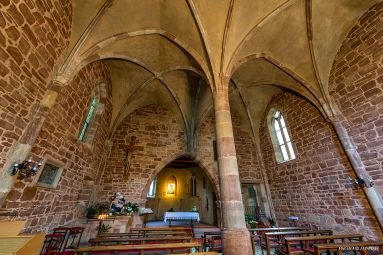 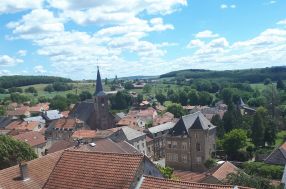 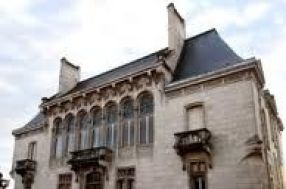 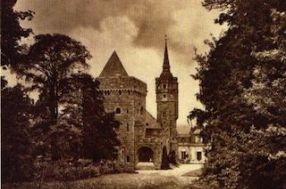