The Prémontré Canons, or the White Canons, were a religious order founded in 1121 by St. Norbert. One of the great religious orders of medieval life, they contributed immensely to the religious and spiritual life in Lorraine until the 18th century. The loveliest example of a monastic structure in Lorraine, the Prémontré Abbey is on the Moselle riverbank in the heart of a 6 acre park and is a listed 18th century Historical Monument. There are three sets of a magical architectural staircase construction: One set was daringly constructed in a regular, highly structured spiral and appears to be never ending. Standing at the centre of the spiral gives the impression of gazing into a bottomless well. The oval staircase has a stone column with the carved figure of Atlas, his face seemingly contorted by the constant effort of supporting the staircase. The third is the square staircase, a fine example of the clean pure lines and wrought-iron work associated with classical style architecture. The warming room, refectory, sacristy, abbey church and other rooms situated in the galleries bordering the cloister, also the interior garden or ‘scented garden’, are open to visits. The Abbey is now a centre for gatherings and culture, organising exhibitions, conferences and themed events. It is also well-known as a favourite venue for business seminars, training sessions and receptions. 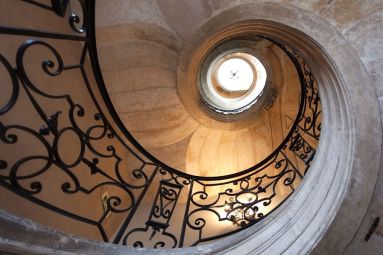 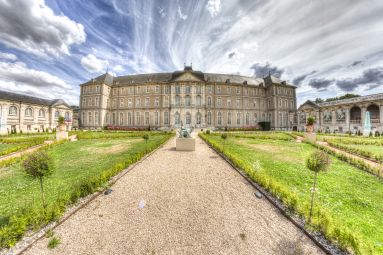 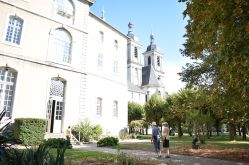 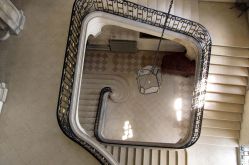 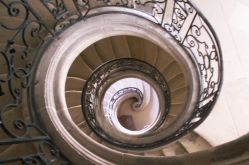 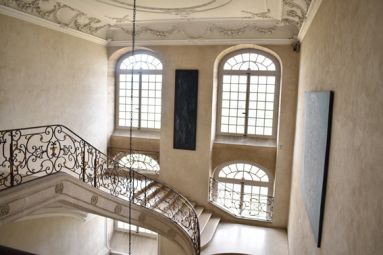 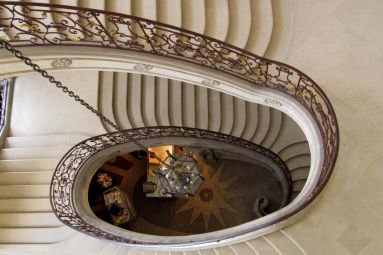 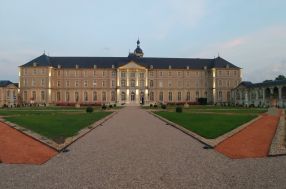 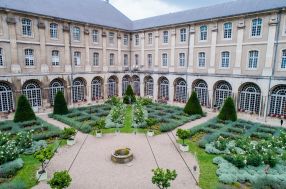 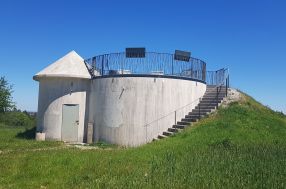