Some of the statues, Cupids, and urns that used to adorn the nearby Parc de la Malgrange (the Château de la Malgrange was one of the favourite residences of Stanislas Leszczynski), now surround this 18th-century country house. The chapel is reminiscent of the many hermitages that were built in the Nancy area in the early part of that century. On 26 December 1999, 80% of this picturesque composition suffered storm damage, and the park has now been replanted with rare species chosen from those known in the 19th century. Admission to the park is free. 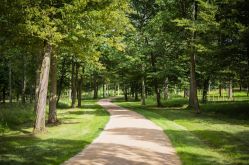 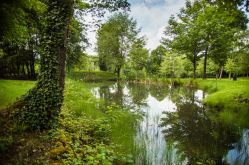 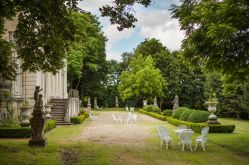 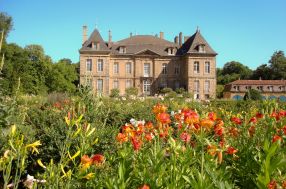 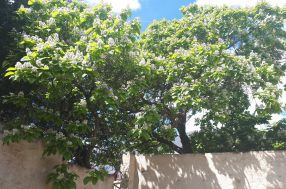 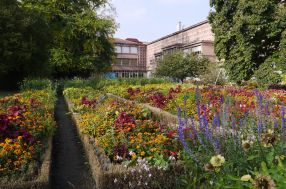