Overlooking rue St Catherine, and not far from the Marina, the Dominique-Alexandre-Godron gardens are hidden tucked just behind the Museum-Aquarium. It started life in the 17th century as a botanical garden and became Nancy’s first public garden in 1758. In 1993, the city of Nancy formally named it in memory of Dominique-Alexandre-Godron who ran the garden in the 2nd half of the 19th century. The garden lost its vocation as a botanical garden, as the collections were moved to the Jardin de Montet for educational purposes. In 2010, the garden was declared a ‘Remarkable Garden’ (a prestigious award given by the French Minister of Culture, We must also note the monument from 1885 dedicated to the explorer Jules Crevaux, who died in South America 3 years earlier during one of his dangerous expeditions. 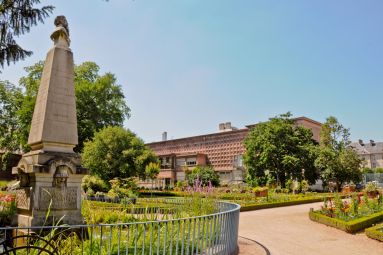 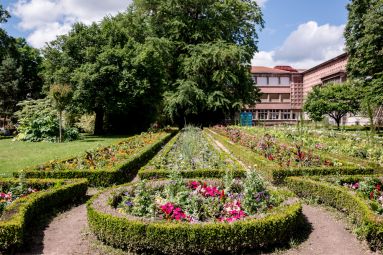 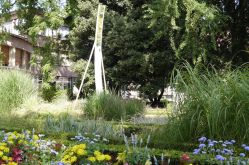 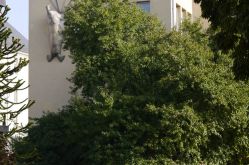 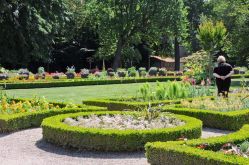 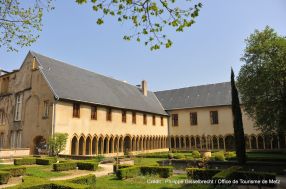 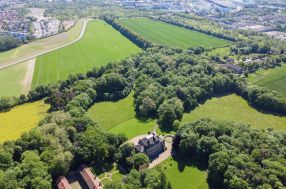 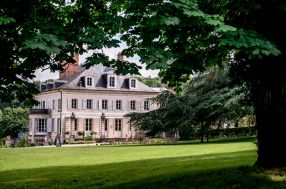