Altschlossfelsen translated from German means "old castle rock". It can be reached by the little village de Roppeviller. On reching one of the biggest sandstone rocks in the Palatinate, you will have crossed the German border. Having all the same geological features as the Northern Vosges, you will be astounded by this amazing re rock outcrop measuring 1500metres in length.Access:On foot, by the little village of Roppeviller to the north of Bitche. Nearby the Diane rock: 3 fgures sculptured in the stone representing Diane, Mars and Hercules. Note:During the period of March to july, protected species such as ravens and peregrine falcons may be nesting in the area so you must respect the site 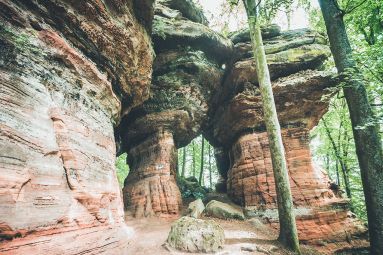 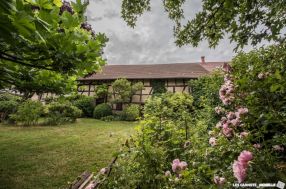 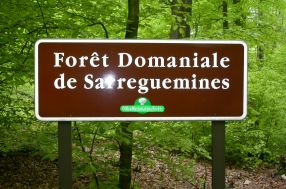 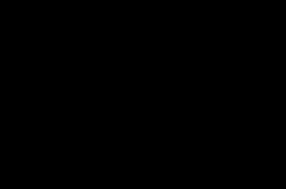 THE ORIENTATION TABLE ON THE TÊTE DES CHAMPSLE MENIL