Traces of human presence dating back to 15,000 BC were discovered on the slopes of the Drince coast at a place called "Les Roches".The site "Les Roches" has been populated by several civilizations. Homo-sapiens frequented the site around 15,000 BC. Traces of their presence in the area, such as ancient hearths and tools, can still be seen on certain cliffs. It was then occupied by Gallic peoples around 5000 years ago. 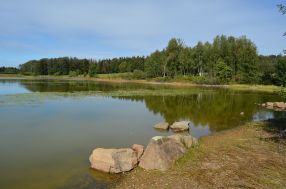 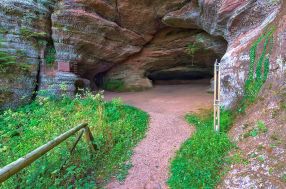 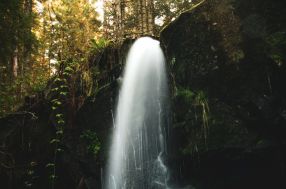