This new museum has just opened its doors at Gravelotte and is the only one in Europe dedicated to the 1870 Franco-Prussian War and the annexation of Alsace-Lorraine (1871-1918). There is both a French and German military collection, objects from daily life, paintings of historical scenes, carvings, press cuttings, eye witness statements and audio visual documentation displaying the story behind this forgotten, but important war. It is also designed to show the changes in the museum since its original founding in 1875. The Remembrance Hall is opposite the museum and is part of the visit tour. There are other commemorative memorials to the 1870 war in the surrounding area. 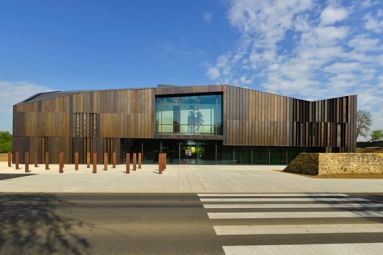 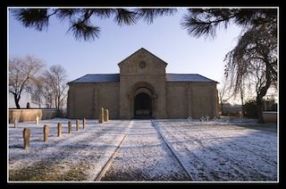 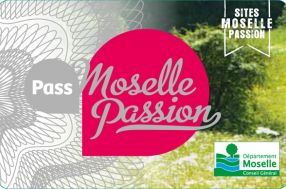 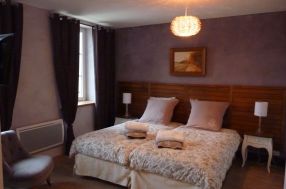