Museum of Military Art of Vincey, place of memory in Lorraine, from 1914 to the Algerian War Nearly a hundred mannequins in situation, cannons and vehicles in working order, a reconstruction of a trench and thousands of objects and souvenirs of the wars of the 20th century. You will be amazed by the quantity and quality of the exhibits! Take a trip back into the past and immerse yourself in military history for a tour. The Vincey Museum is partly in the red brick buildings of the Boussac spinning mills –the former flagship of the textile industry, and the site of the Battle of the Trouée de Charmes in August 1914. The museum is symbolic because it displays the memorabilia and uniforms of General de Castelnau, winner of the battle who was nicknamed the saviour of Nancy for having stopped the Germans at the entrance of the city of the Dukes of Lorraine. On more than 1500m² and two levels, the museum constitutes a true rich and varied retrospective of the most outstanding wars from 1914 to the Gulf War, including the Second World War, Indochina and the Algerian War. You will discover a wide range of equipment: vehicles, weapons, clothing, posters... a very instructive journey through time, with the duty of remembrance to which the Museum's guides and volunteers are committed. A pleasant and entertaining visit given by specialists who talk about history through objects, images and sounds, to reflect and learn more about the functioning of weapons and their usefulness on the battlefield.Individual or group tours, weekends or during the week, do not hesitate to contact the Museum staff for any request, they will be able to adapt to your needs. Young or old, school groups, associations or veterans: attention!

Visit on your own at all times, educational tours

Conferences, entertainment on a theme 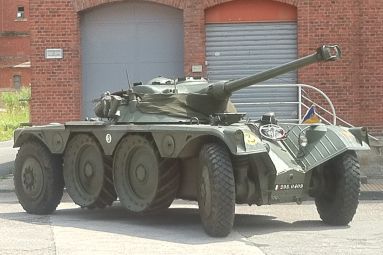 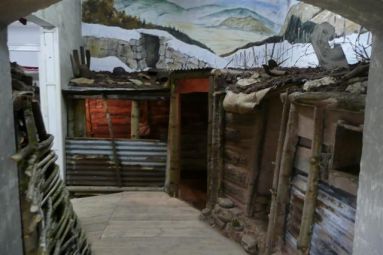 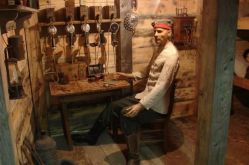 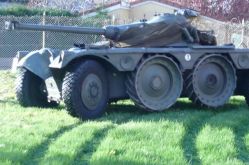 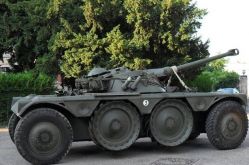 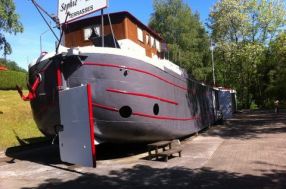 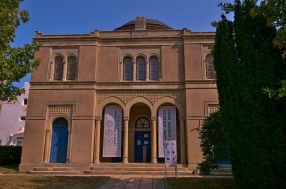