The Exhibition of Earthenware in Magnières is the only private museum of Lunévillois country that show, in a pleasant setting, several pieces of earthenware producted in the former factories of Lunéville and the cities around (such as Saint-Clément, Moyen, Domèvre-sur-Vezouze, Badonviller, Pexonne, Rambervillers and so on …). This exhibition place also presented pieces from others factories of the East of France. The earthenware objects showed in Magnières have been manufactured between the middle of 18th century and the end of 20th century. Free entrance. 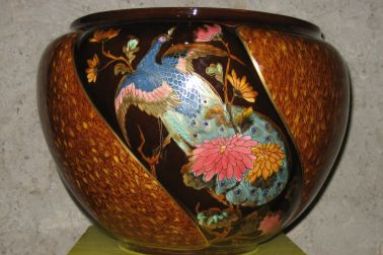 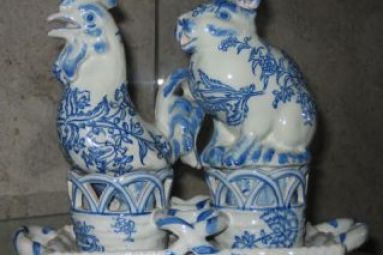 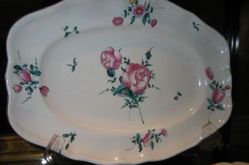 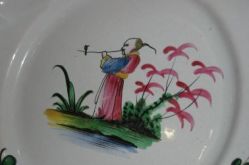 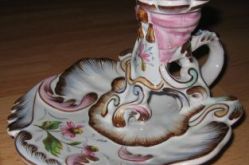 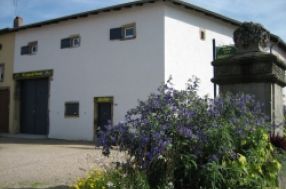 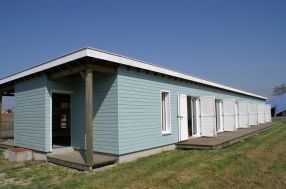