In the building located to the right of the village church, the Abbot Gregory Museum in Emberménil presents the work of the life of Abbot Gregory, who was parish priest of Emberménil, before, during and after the French Revolution.An emblematic figure of the French Revolution, Abbot Gregory joined the Third State and the Constituent Assembly. He called for the abolition of slavery, fought for the Jews of France and also advocated universal suffrage. Founder of the Conservatoire National des Arts et Métiers, as well as the Bureau des Longitudes, he participated in the creation of the Institut de France, of which he became a member. 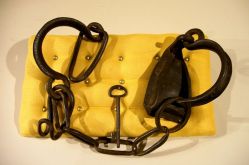 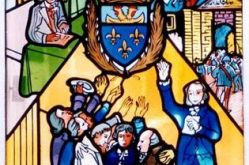 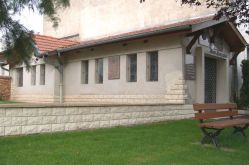 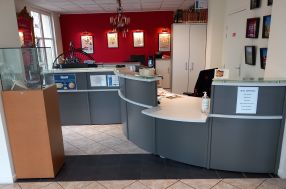 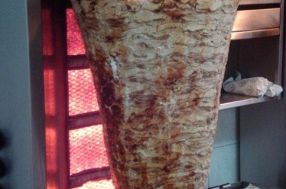 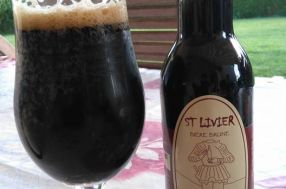