Mr and Mrs Houpert have a long-standing passion for nature and began their bee-keeping business in 1980. Their honeys have won regional competitions in Lorraine since 1989, are regular winners at the national competition in Paris, received the Prize for Excellence in 2013 and 2017 and the Gold Medal in 2016 for their acacia and lime blossom honey. In total, they have collected 38 separate medals. Nocturnal transhumance (150-180 hives) is a common practice throughout eastern France, helping to ensure the widest possible variety of honeys. 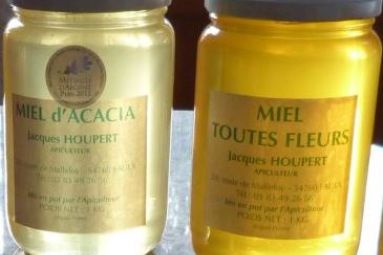 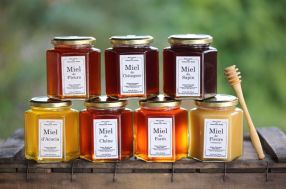 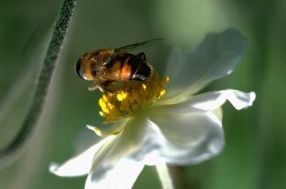 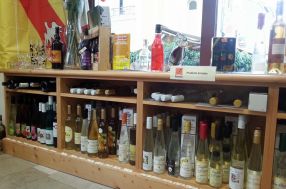