Located in the heart of Lorraine between Nancy and Epinal, amid orchards filled with mirabelle plum trees, Rozelieures has a tourist attraction that is the only one of its kind in Lorraine - the Maison de la mirabelle (Mirabelle Plum Centre). The Grallet family, which has been enthusiastically promoting mirabelle plums for five generations, welcomes visitors to a high-quality information centre where they can watch a film on a giant screen (in French, English and German) and find out some of the family’s production secrets in the distillery. They can also use a giant plum to work out their weight - in numbers of mirabelle plums! The Tasting Room contains a wide range of mirabelle plum products. 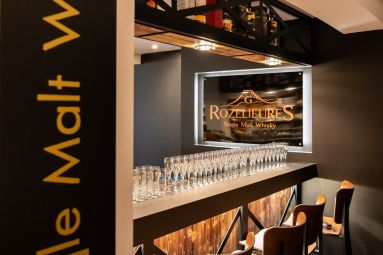 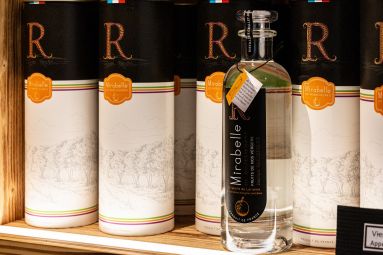 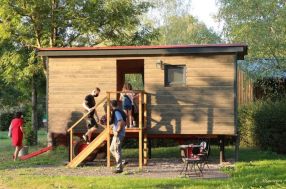 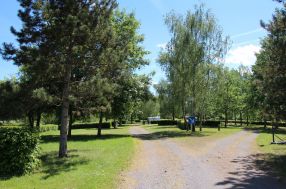 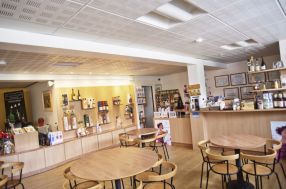