130 km in the middle of the Saarland and Lorraine landscape takes you from Hornbach to Metz.The scallop shell will guide you all along the way, without ever losing its role.Mystical, enchanting, for more than 1000 years, it has attracted pilgrims and travellers from all over the world. The goal? To reach Santiago de Compostela, where the apostle's tomb is located. The emblem of the pilgrims is the shell, which today is also used in a stylised form to mark out the route. From the Benedictine monastery in Hornbach, Germany, to Metz Cathedral, the route is one of the most remarkable in the European network. The southern route, which passes through Sarreguemines, reaches the Herapel near Forbach.Just as in the Middle Ages, the credencial today provides proof of the route taken. Each stamp is associated with a remarkable place... Ask for your stamp at the Tourist Office of Sarreguemines. 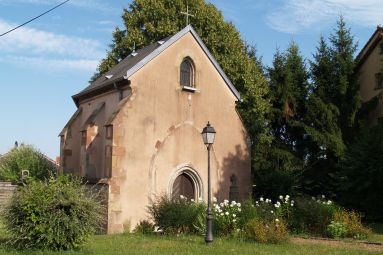 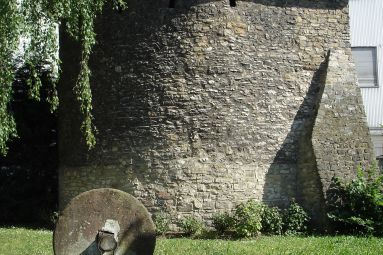 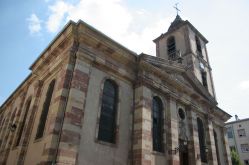 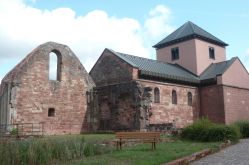 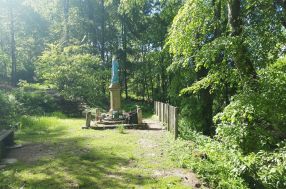