Access: From St-Etienne-lès-Remiremont, at the roundabout in the centre, head towards the mobile police barracks and then Saint Romary (hostel). Parking: Park in the car park in front of the hostel, on the other side of the road.Distance: 4.2 km / Duration: 1 h 30 / Difference in altitude: 200 m / Markings: Blue circle, red circle, red triangle.1) Go up the big path. At the intersection of the two signposted paths, follow the blue ring (then three signposts) which leads to the Saint Mont, leaving on the Left (archaeological excavations). 2) From the top, go down again following the triple signposting towards the Pont des Fées (Fairy Bridge). Cross the bridge and take the large path on the left, signposted Ring. red to reach the next beaconing. 3) Follow the red triangle to the left down to reach the road and the car park. 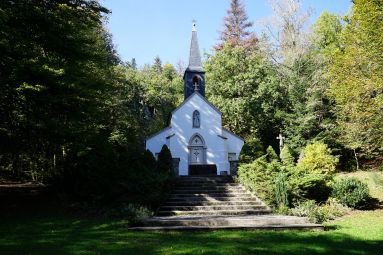 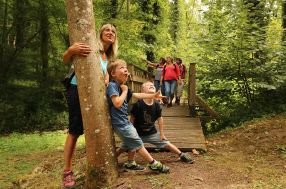 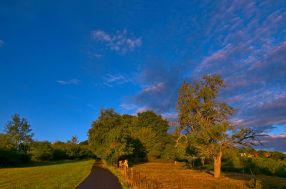 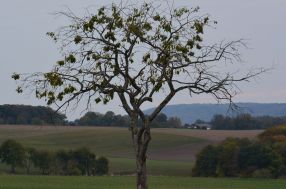