Following the decline of the Roman Empire, Queen Brunhilda, regent of eastern and south-eastern Gaul, had the network of roads and paths in her territory restored. As a tribute to the sovereign, this route makes its way from damp forest valleys to plateau areas, offering a fine view of the superb landscapes to be found in the Upper Canner Valley, a registered site since 1994. This site is also recognised for the many birds that may be observed here, including harriers and kites. In the footsteps of Queen Brunhilda, regent of Gaul in the sixth century, who restored the road network after the fall of the Roman empire. 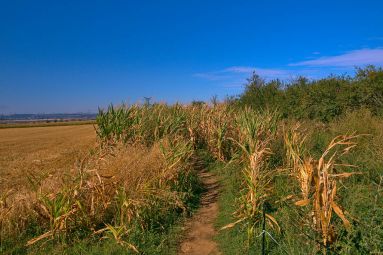 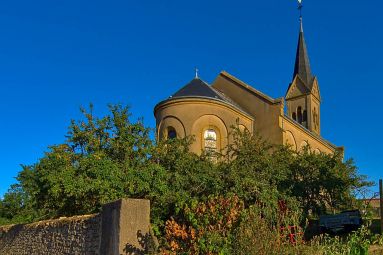 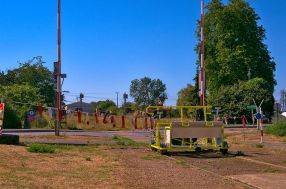 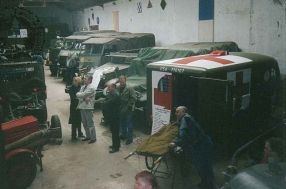 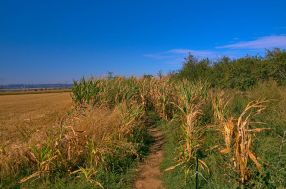