After Charmes, the Voie Bleue winds its way along a magnificent greenway along the Canal des Vosges. The remains of the industrial heritage linked to the textile industry are clearly visible at this stage, especially with the old red-brick spinning mill in Nomexy, or the imposing roundhouse in Thaon-les-Vosges. You arrive peacefully at the port of Épinal, nicknamed the “Cité des Images” because of its museum, the largest collection of popular images in France. Charmes: Wild Moselle, bird and beaver watching Chatel sur Moselle: 10th century fortress, the most important in Lorraine, can be visited by reservation. Thaon les Vosges: La Rotonde, a theatre with an amazing architecture Épinal: Image Museum, the Castle and its park, Museum of Ancient and Contemporary Art, Saint Maurice Basilica, Planetarium, SpinaParc. 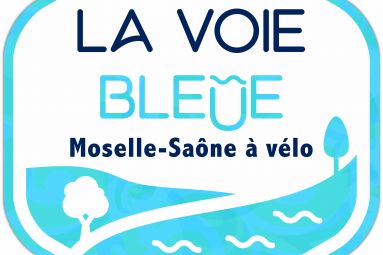 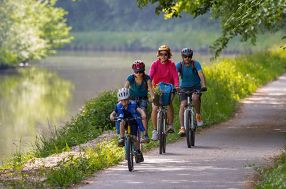 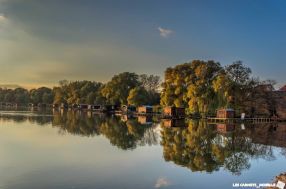 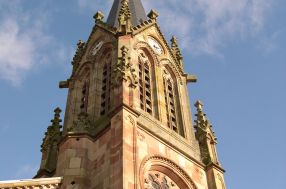