Thanks to the FFRandonnée and the village of Xertigny for the creation of this hike and for the work done by its teams throughout the year to mark out and maintain these paths. Marking: yellow rectangle no. 4 This mainly country path also allows you to explore forest paths with ponds and rivers, pastureland and vast areas of cereal crops, with panoramic views. The trail constantly connects the valleys of three rivers: the Cône, the Aître and the Coney. Park at the village hall in the centre of the hamlet of Rasey. The trail can be done in both directions, following the markings 04. It is mostly pretty forest paths going along the banks of the stream, and a few stretches of farmland on the higher ground. An area in the undergrowth can be wet. At the place called "sous la côte" near Rasey, the last house is a Private property and has a vicious dog! (the dog is tied up and passage is allowed) 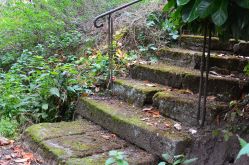 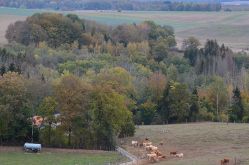 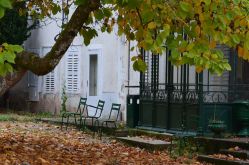 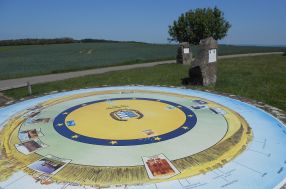 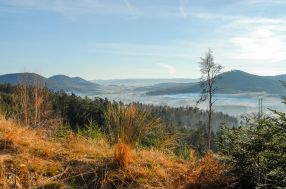 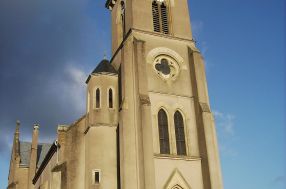