On November 3rd, 4th and 5th, the centenary of the American intervention and the death of the first American soldiers on the french soil in the "Pays du Sanon" were commemorated by ceremonies and celebrations. The success was such that the idea of perpetuating the homage due to them would be relevant in devising a memory path. it would be there to help French and the foreign visitors in their pilgrimage. It is in the form of a loop starting at Einville-au-Jard, through Valhey, Batheléomont, Bures, Réchicourt-la-Petite, Arracourt and coming back to Einville. In doing so, it mingles two symbols together, the two world wars. 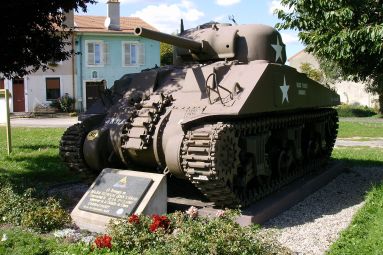 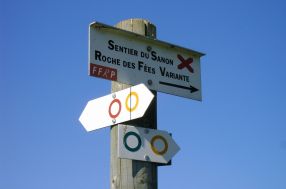 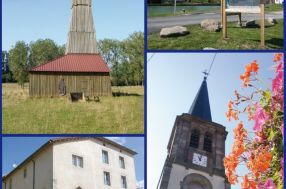 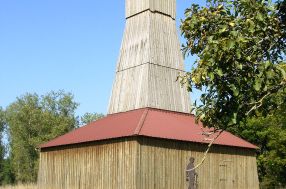